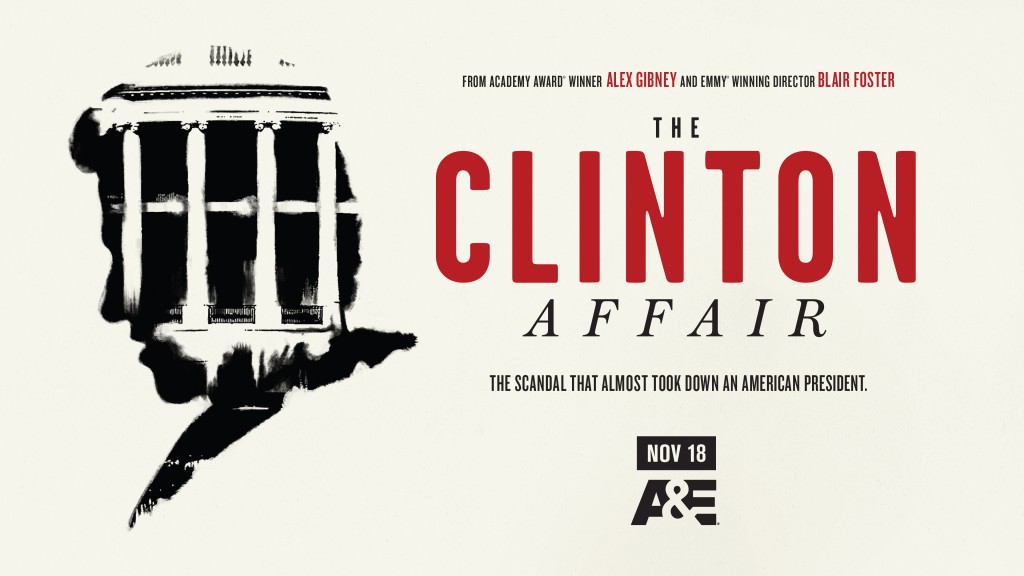 The Clinton Affair is a six-part docuseries directed by Blair Foster that weaves together never-before-seen archival footage with exclusive new interviews and examines the biggest political scandal of a generation and its lasting influence and reverberations on our country. Exploring broader topics including media, feminism, politics and power, the documentary investigates the history leading up to the impeachment trial and chronicles the role each of these forces played in this story of sex, power, money, lies and ideological warfare.

The series can be watched on A&E.

Ep. 2 – Handing the Sword to the Enemy; The Blue Pass Part 1
Director of Photography
Ben Bloodwell

Ep. 5 – State of the Union
Director of Photography
Antonio Rossi

Ep. 6 – The Will of the People
Director of Photography
Ben Bloodwell