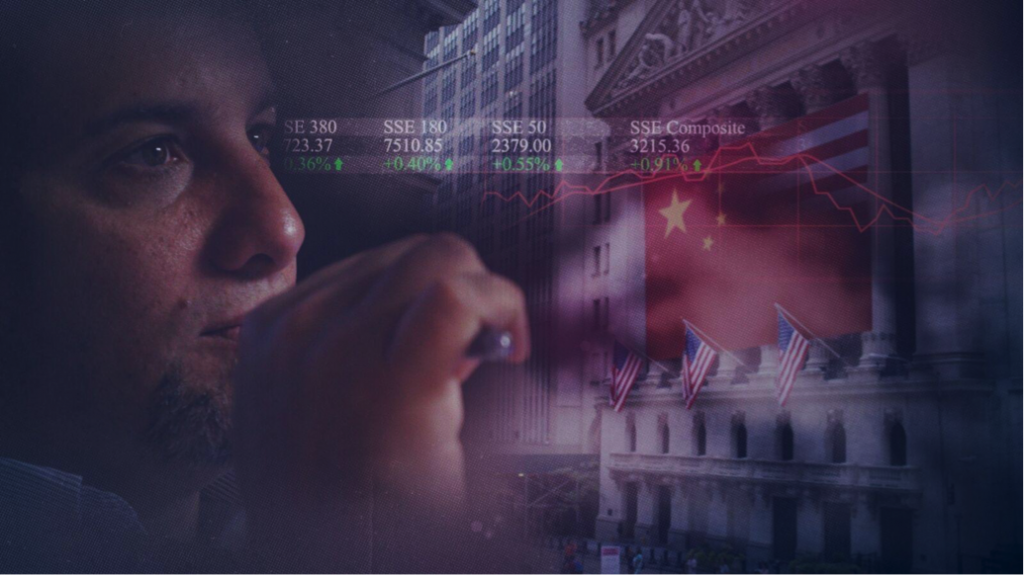 In 2008 Wall Street brought the economy to the brink of collapse with a shell game based on bankrupt mortgages…Nine years later, the stock market is sky high again, and the game has goneglobal. There are no good guys in this story. But there are a few people—a ragtag band of short sellers—who are sick of being lied to. The China Hustle follows their story through Wall Street, China and your retirement savings to uncover the biggest heist you’ve never heard of.

The China Hustle had its world premiere at the Toronto International Film Festival in September of 2017, and will be released in theaters, on demand, and on Amazon Video and iTunes on March 30th.

Written and Directed by
Jed Rothstein