How To Fix A Drug Scandal 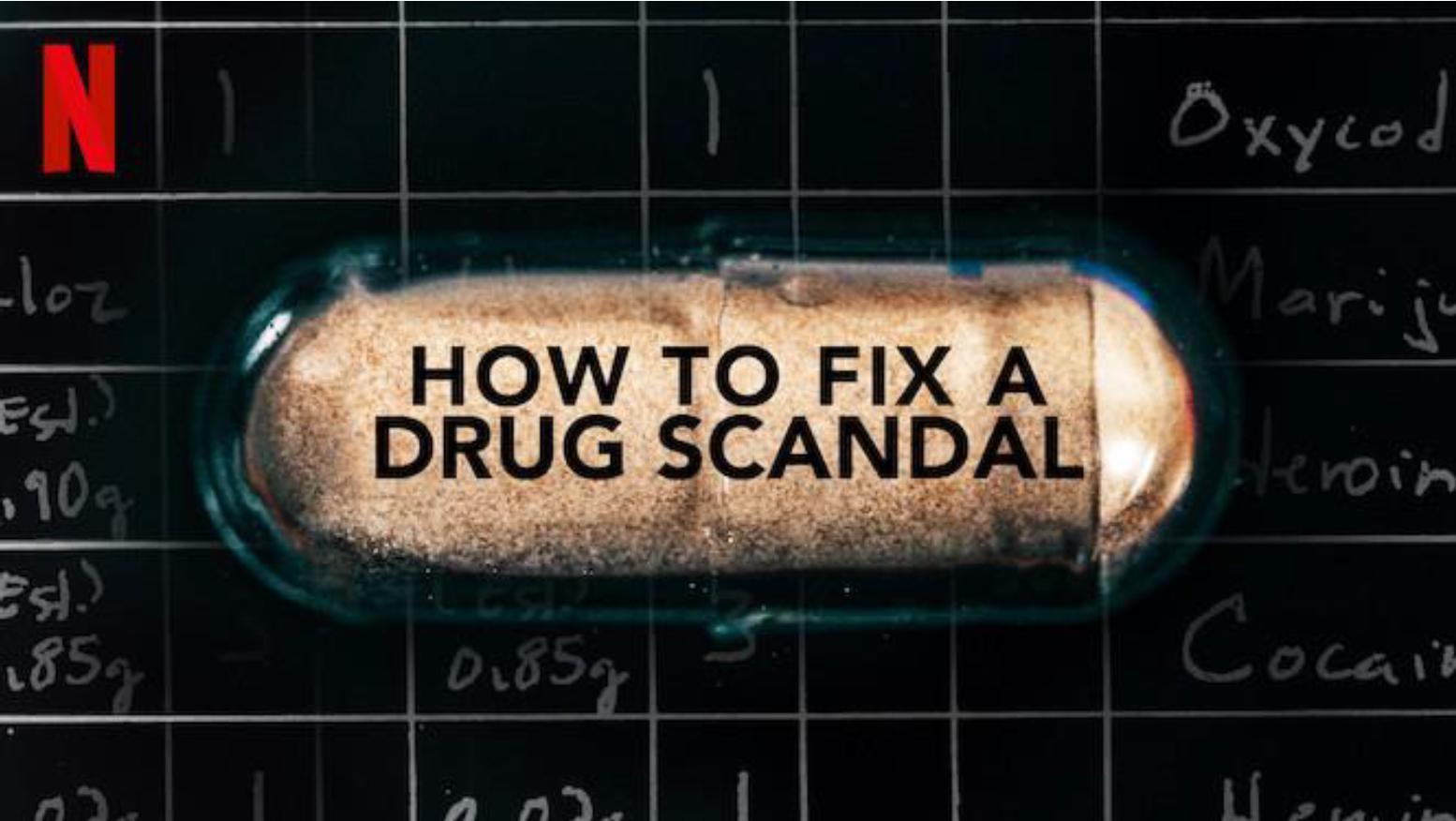 In 2013, Massachusetts State Police arrest 35-year-old crime drug lab chemist Sonja Farak for tampering with evidence: and that was only the beginning. Over time, details emerged that Farak had been in fact using the drugs that she was tasked with testing. Did anyone know what had been going on? And when did they find out? The scope of Farak’s addiction-and the number of people convicted as a result of her drug testing-comes to light, despite repeated efforts to suppress evidence in the case.

This riveting four-part docuseries directed by Erin Lee Carr (Mommy Dead and Dearest, Dirty Money) examines an essential, but obscured, part of the criminal justice system. In addition to re-creations of Farak’s compelling grand jury testimony and interviews with attorneys and experts, we hear from Farak’s family for the first time, delving deep into how the actions of one crime lab employee can impact tens of thousands of lives.