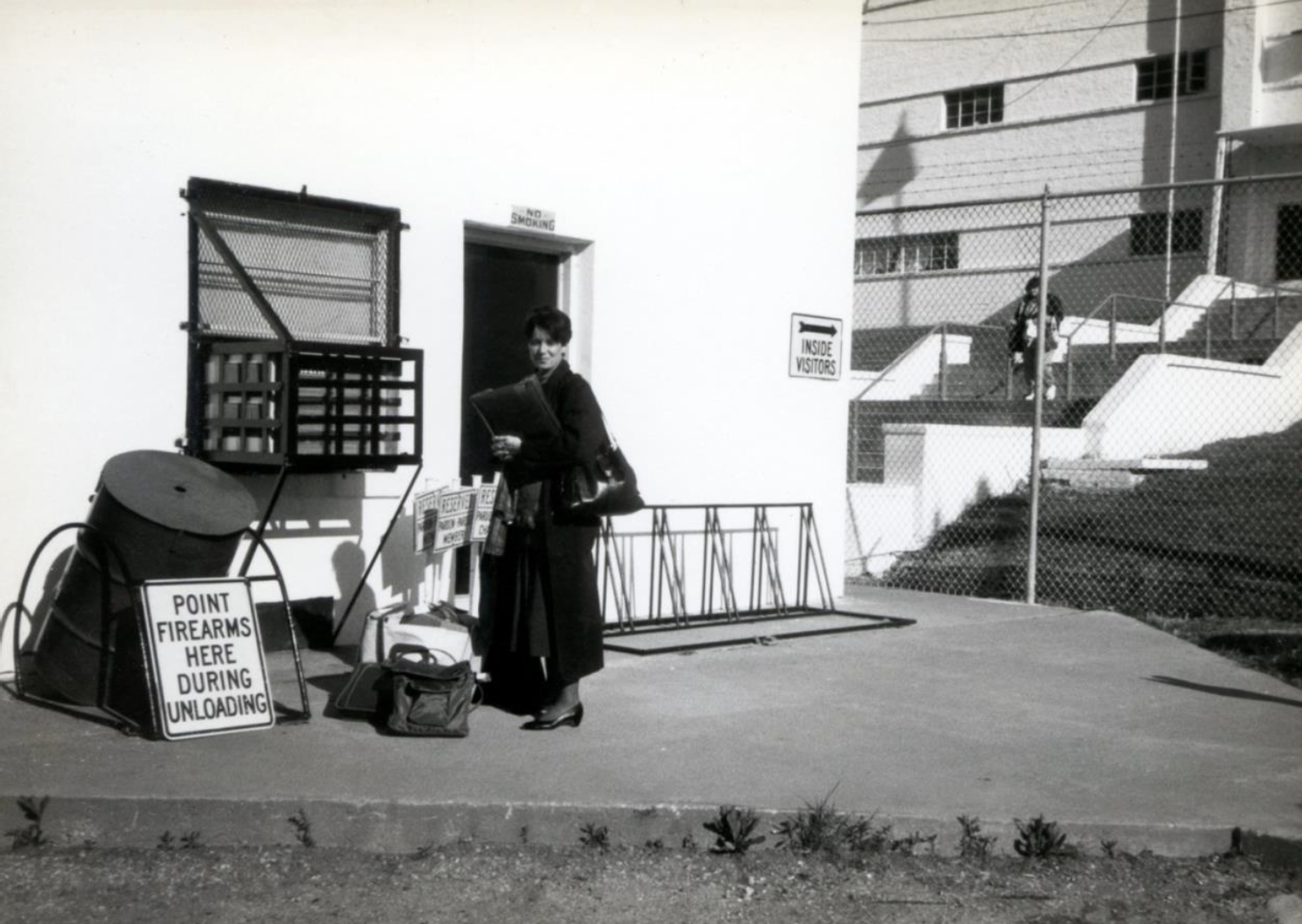 Directed and produced by Academy Award winner Alex Gibney, Crazy, Not Insane follows Dr. Dorothy Otnow Lewis, a psychiatrist who has dedicated her career to studying murderers and seeking answers as to why people kill. The film explores her lifelong attempts to look beyond the grisly details of homicides and into the hearts and minds of the killers themselves.

The documentary film highlights Dr. Lewis’ research, videotaped death row interviews, and the formative experiences and neurological dysfunction of infamous murderers such as Arthur Shawcross and Ted Bundy, to challenge the notion that murderers are made and not born.

Narrated by actress Laura Dern, Crazy, Not Insane also explores the death penalty itself, questioning whether or not it is actually a deterrent to violence and asking an important question:
Once dangerous killers are locked away and the public is protected, why is society so determined to execute these human beings?

Music by
Will Bates