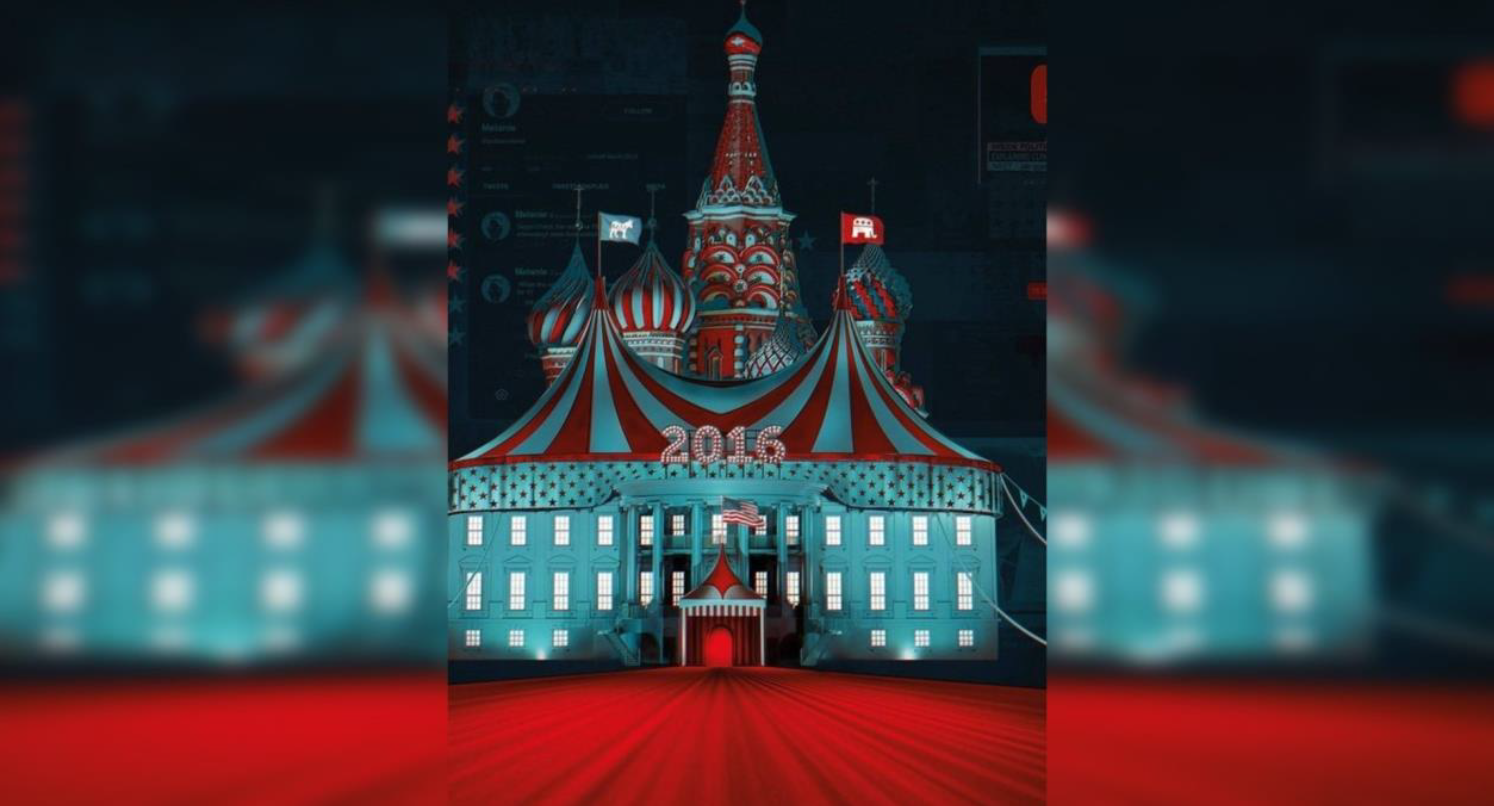 Agents of Chaos, a two-part documentary from director Alex Gibney (HBO’s The Inventor: Out for Blood in Silicon Valley and Going Clear: Scientology and the Prison of Belief) examines Russia’s interference in the 2016 U.S. presidential election. Featuring interviews with key players and experts, classified information leaked by inside sources, and more, the film disentangles the complex details of Russia’s interference in the 2016 election and highlights the frightening vulnerabilities in America’s political process.

The film is a product of years of reporting. With never-before-seen footage inside the Russian troll farms, and videos unearthed from the Russian deep web, the film digs deep into Russia’s sophisticated plans to undermine democracy, raising the alarm for the American public, but also proving that these “agents of chaos” weren’t Russians alone; they were also key players in the United States who, through venality, corruption or circumstance, furthered Putin’s goals, with a vulnerable and unsuspecting American public as their target.